Angels In the Making

Teri Thomas, owner of Angels in the Making, LLC, has always had a passion for working with animals. She trained her first dog at the age of 8. As a child she spent her summers at her grandparent’s ranch in New Mexico, there she raised and trained chickens to do a variety of tasks much to everyone’s surprise. Born and raised in Colorado she attended CSU in Fort Collins for 1 year and Mesa College in Grand Junction for 2 years. After switching majors 5 times she decided to jump into the work -a -day world to discover what she wanted to be when she grew up. She entered the veterinary profession and has never looked back. With two years of experience as a veterinary receptionist and technician, Teri moved to Florida with her husband in 1 985 and continued her trade in Orlando. An opportunity to work as an apprentice for an obedience instructor arose at the animal hospital where she was working. Teri seized the moment and apprenticed for 2 years. Eventually this trainer wanted to leave the business and handed it over to Teri. She gained much of her knowledge with dogs from hands on experience learning from every dog and every owner she worked with. She attended many workshops and seminars in Orlando by Ian Dunbar, Karen Overall and many others.

Teri started training dogs in 1987 in a bank parking lot in Orlando, Florida on Saturday mornings. September 11, 2001 made Teri and her husband Lon realize how far away from family they were and they decided to head back home in 2002. Teri took 2 years off from training, spending time getting reacquainted with family and the Colorado Mountains. She also took this time to continue studying animal behavior and to work on getting her Certification in Canine Behavior through the American College of Applied Science and her Certification as a Professional Dog Trainer. It wasn’t long before the desire to work with dogs, cats (and chickens!) and their humans returned. Teri joined the Association of Pet Dog Trainers in January of 2006 and decided to start her own business. Teri is also a member of the Association of Animal Behavior Professionals. Angels in the Making, LLC was born.

Angels in the Making, LLC is a training academy for dogs and cats. Angels in the Making provides a wide variety of training classes to work on puppy socialization skills, basic obedience, intermediate obedience, separation anxiety, digging, barking, aggression, fears, jumping, and litter box problems. Teri Thomas has over 25 years of experience training dogs and cats. Teri started her business at the Orchard Mesa Vet Hospital and then moved down to the Business Incubator Center in Grand Junction; she currently operates the only Grand Junction indoor-outdoor training facility for dogs and cats. Teri also provides private lessons and group lessons.

Teri’s goal has been, and always will be, to help bridge the gap in communication between animals and their humans. In doing this she hopes her efforts will keep pets in their homes rather than being relinquished to animal shelters or to that final step of euthanasia. 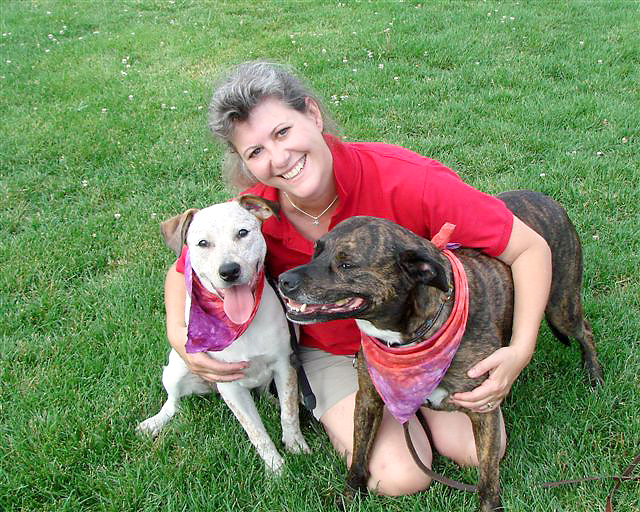 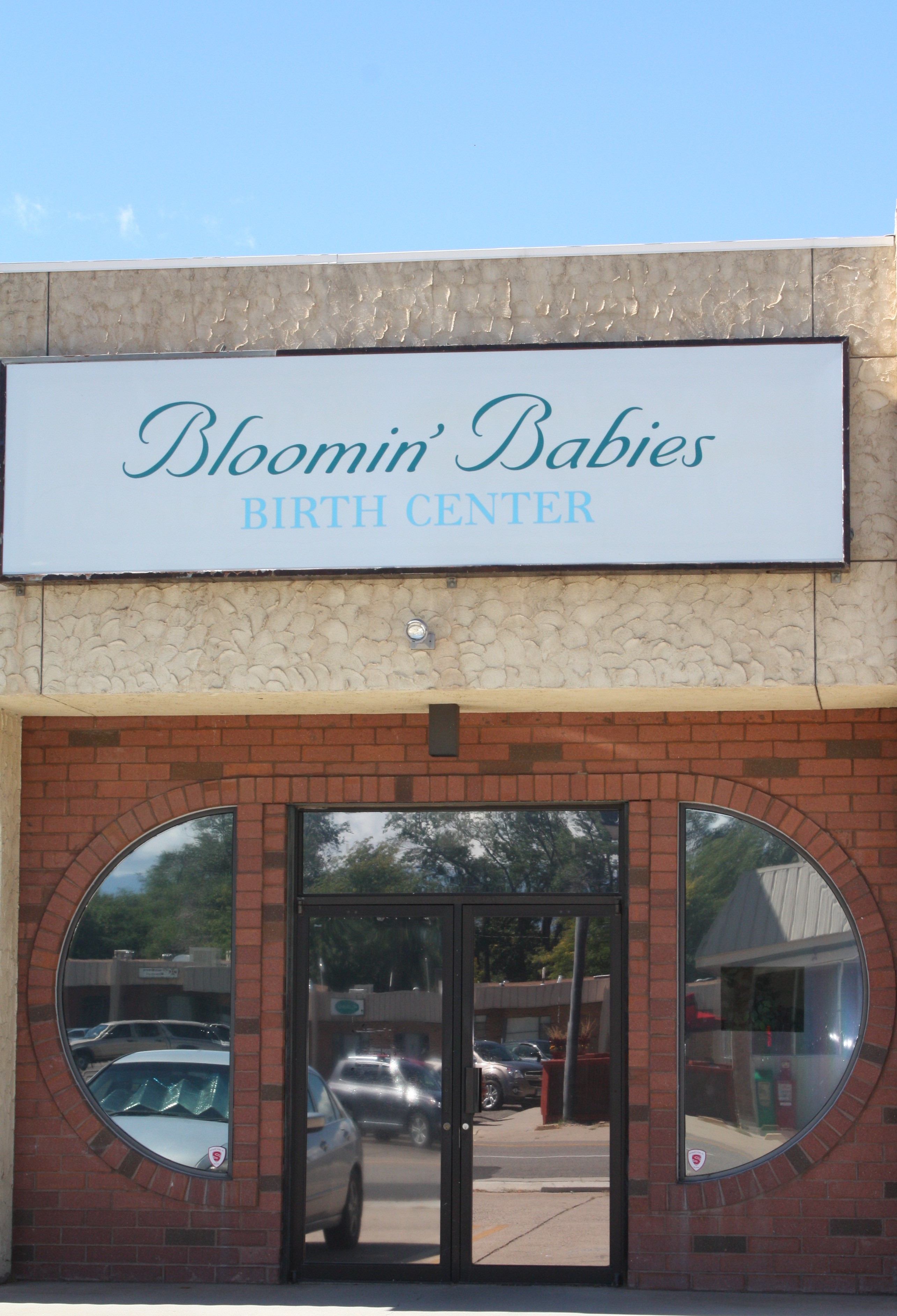 Early in Patty’s nursing career, she knew she wanted to become a midwife. After years as a RN and completing her BSN, she decided it was time to pursue her dream and enrolled at Frontier Nursing University. Little did she know, her education at Frontier Nursing University would not only prepare her to become a midwife but also potentially a future entrepreneur; one of the final capstone projects she had to do was write a 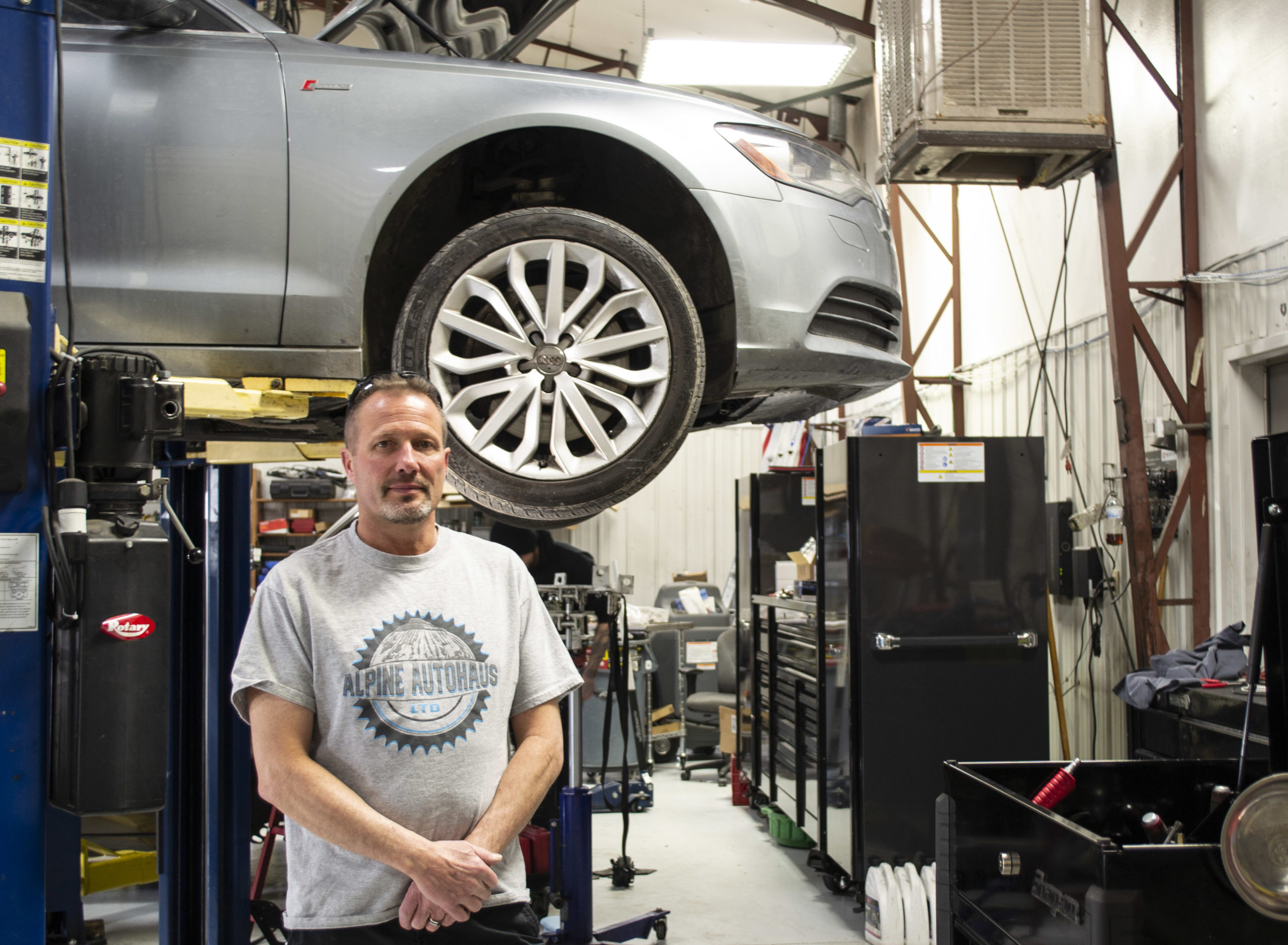 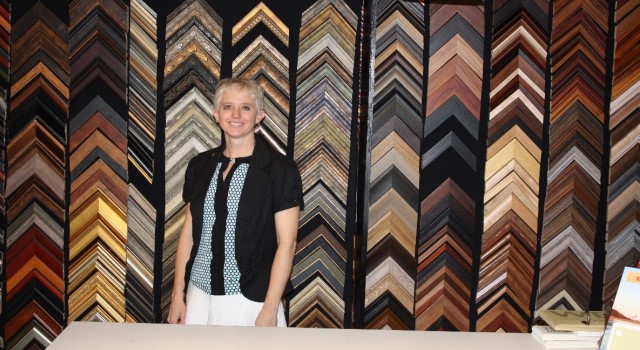 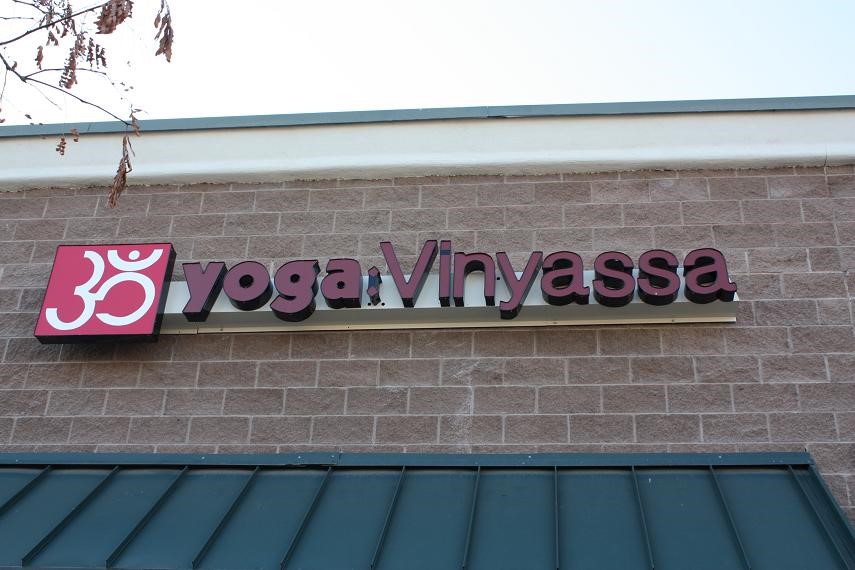 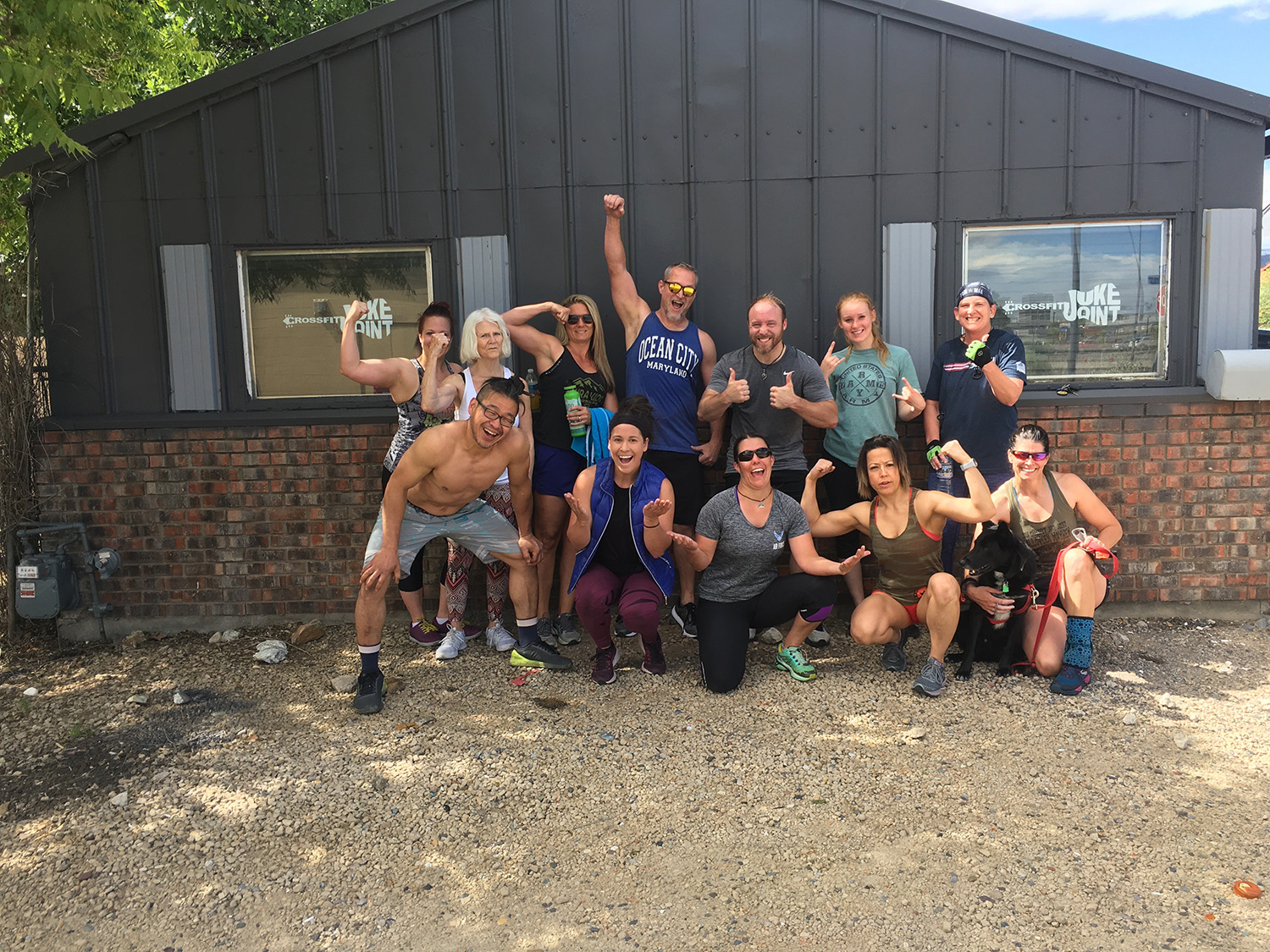 CrossFit Juke Joint (CFJJ) is a box, not a gym. Unlike gyms, CrossFit facilities (boxes) do not house treadmills or 20 weight machines. They resemble a box with four walls that contain weights, ropes, and bars. However, perhaps the most important piece of equipment a box can carry is a sense of community – something CFJJ owner Sung Hong cares deeply about. An accomplished martial artist, Hong was first introduced to the CrossFit lifestyle while